At the 2013 TechCrunch Disrupt conference in San Francisco, two men presented a fake app they called “Titstare.” According to one presenter, “Titstare is an app where you take photos of yourself staring at tits.” He went on to joke, “It’s the breast, most titillating fun you cans have.”

With comments and situations like this popping up frequently at events and in the media, I started to wonder whether tech companies create similarly uncomfortable situations in their campus recruiting sessions? It turns out, they do.

In research I conducted with Dr. Shelley Correll of the Stanford VMware Women’s Leadership Innovation Lab last year, we observed dozens of technical recruiting sessions hosted by more than 60 different companies at an elite West Coast university.  We saw firsthand that these sessions created what researchers call a “chilly climate for women” in science, technology, engineering, and math (STEM) fields, i.e. behaviors that make an environment feel unwelcoming or uncomfortable to women.

So how can companies improve their recruiting to warm this chilly environment and attract a more diverse range of candidates?

Assess the current state of your recruiting.

Candidates of all genders want to feel their work is meaningful, but research shows that emphasizing interdisciplinary impacts particularly raises women’s interest in pursuing computer science degrees. By discussing the real-world impacts of their work, companies can convey that they do more than sit and code all day—their work meaningfully impacts important global outcomes. Even though many company representatives have a clear idea of what their company does and why it matters, they don’t always communicate that impact transparently in recruiting sessions.

In more than 4 out of 5 campus recruiting sessions that we observed, the primary presenters were men. Over 1 in 5 sessions had no women presenters and nearly 3 in 5 sessions only had women in support roles—greeting students, setting up food, and handing out t-shirts. Research shows how the lack of role models discourages women’s interest and contributes to women leaving STEM fields in higher numbers than men. Featuring diverse presenters at recruiting sessions sends a clear message to candidates about who can succeed in your company. In addition to including women in the sessions, companies should also consider women’s roles and treatment. Companies should ensure representatives trade off powerful and supportive positions, so the women aren’t always the ones passing out t-shirts, and the men aren’t always the ones discussing the substantive content. Just make sure you aren’t over-extending the women and underrepresented minorities in your company by asking them to attend too many recruiting sessions.

Don’t assume all candidates bring the same early experiences. Research shows that women often come to computing later in life than men, but this differential in early experience does not affect future success in the field. Research also shows that women tend to hold themselves to a higher standard than men in male-dominated fields such as tech, and they require more evidence of their ability in order to feel competent. Therefore, companies should strive to make their presentations accessible to a range of candidates by defining terms and acronyms, creating clear visuals, and avoiding references designed to be intimidating. Making the presentation more approachable doesn’t mean lowering your standards—it means creating a welcoming environment. Companies can always evaluate technical expertise during the interview and hiring process; at the recruitment stage, companies should seek to welcome potential candidates and encourage their interest in the company. 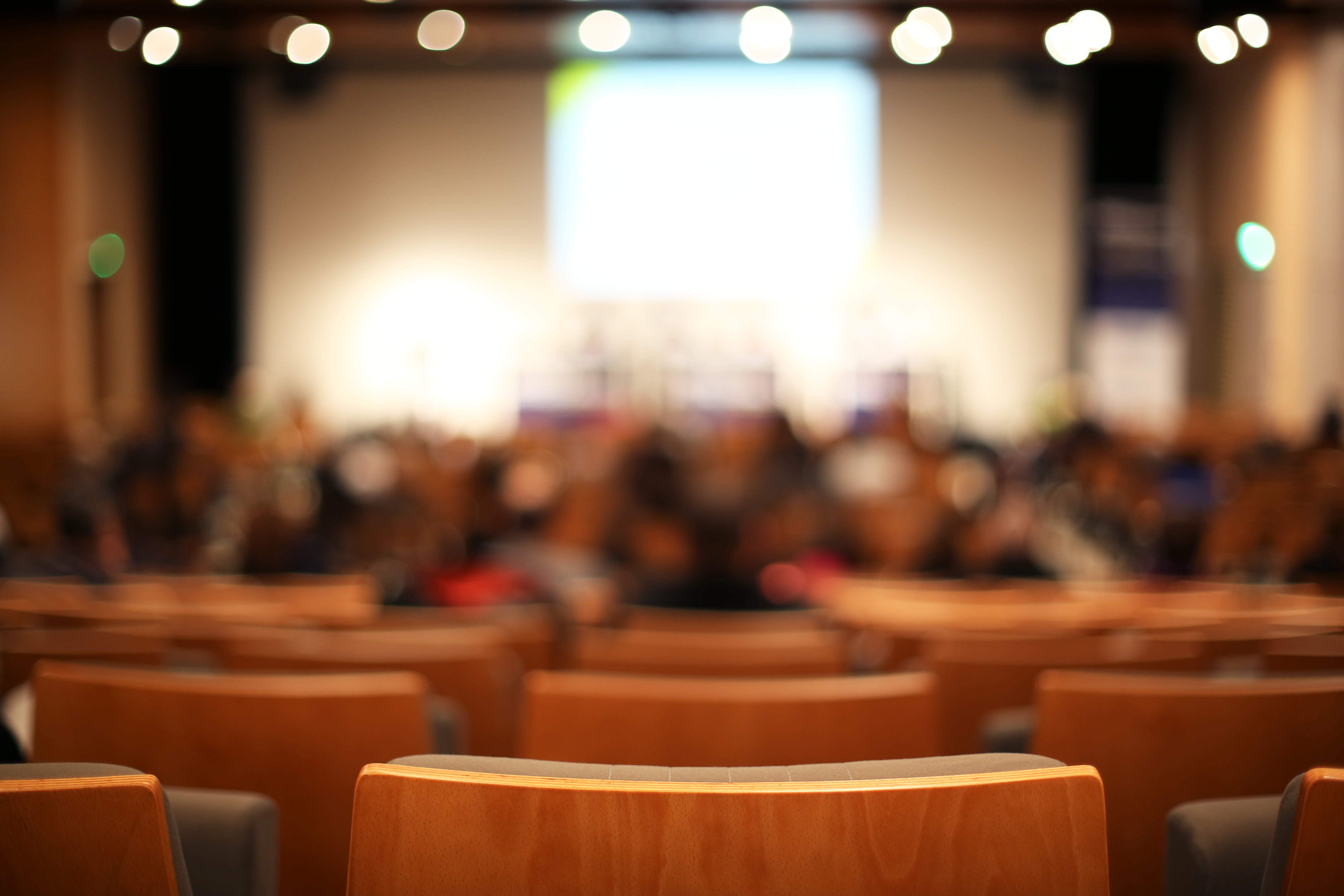 Many recruiting sessions we observed drew on harmful gender stereotypes in slide content, offhand jokes, and pop culture references designed to be funny or relatable to students. Images and references included beer commercials, sexualized music videos, sexist TV characters, and even occasional references to pornography and prostitution. Research shows such references systematically deter women from persisting in STEM fields, even if these references have no direct relevance to STEM and merely evoke generic gender stereotypes. Additionally, geeky references have been shown to reduce women’s interest and sense of belonging in computer science, and we found such geeky references in about 40% of the recruiting sessions we observed. Given these research findings, companies should make an informed decision about the best way to convey their company culture. Is it best conveyed through gendered and geeky pop culture references? Or is there a better way to seem fun and entertaining without drawing on stereotypes?

In sessions with inclusive behaviors such as those described above, women asked questions 65% of the time. In sessions without these behaviors, women asked questions only 36% of the time. This striking finding suggests that companies can measurably increase the engagement of women in recruitment sessions. Furthermore, the inclusive actions described above will likely appeal to people of all genders, not just women. Company representatives should strive to open up their recruiting sessions to welcome diverse audiences in general, rather than using approaches that appeal only to narrow groups.

By following these steps, companies can broaden the pipeline to welcome a more diverse array of candidates during recruitment. Companies have an exciting opportunity to increase the representation and inclusion of women in recruiting sessions and throughout their careers. By altering harmful behaviors, company representatives can transform chilly environments into ones that welcome women.

Alison Wynn is a Research Associate at the Stanford VMware Women's Leadership Innovation Lab. She received a PhD in sociology from Stanford University and a BA in English from Duke University. Her research examines organizational policies and practices designed to reduce gender inequality.

Beyond Working Mothers: How To Make Family Leave Inclusive

Paid family leave in US companies often focuses on new moms. But people need leave for all kinds of family reasons, and leading employers are starting to figure it out.

Is Passion about Fit? Or Just Sameness?

"Passion" is a must-have for many hiring managers these days. But how do you know passion when you see it? Research suggests that, unless you're careful, "passion" can become another way to say "just like me."

Are your college recruiting events welcoming to women? This research-based checklist can help.

By Terra Terwilliger and Alison Wynn