Lauren Jackman, Ph.D. needs a long title, since she wears a lot of hats! Dr. Jackman is Director of Diversity, Inclusion & Belonging, Employee Relations and Corporate Social Impact Practices at Medallia, one of the Silicon Valley "unicorns" expected to file for an IPO this year. Our founder, Terra Terwilliger, recently spoke with her about what she's learned moving from academia to corporate D&I, and how she is using academic concepts like belonging to shape the high-growth culture at Medallia.

TT:  Tell me a little bit about your background.

LJ:  I did my PhD in Social Psychology at Stanford where I was in a moral reasoning lab. I also studied subjects like culture and gender differences. As I was in grad school I started to see that I was really prioritizing my teaching work. But there were aspects of academic life that I didn't love, particularly the focus on having to turn out papers.

My friend interviewed at Medallia for a people analytics role, and they said to her, “We think you'd be great in this teaching-focused role that we have in our Growth and Development team.” And she said, “I want to do the people analytics role, but I know someone who this role reminds me of.” So she referred me.

I started doing unconscious bias training as a passion project on the side because it overlapped so much with my interests. And around that time, Medallia opened their Inclusion and Diversity role and I moved into that. 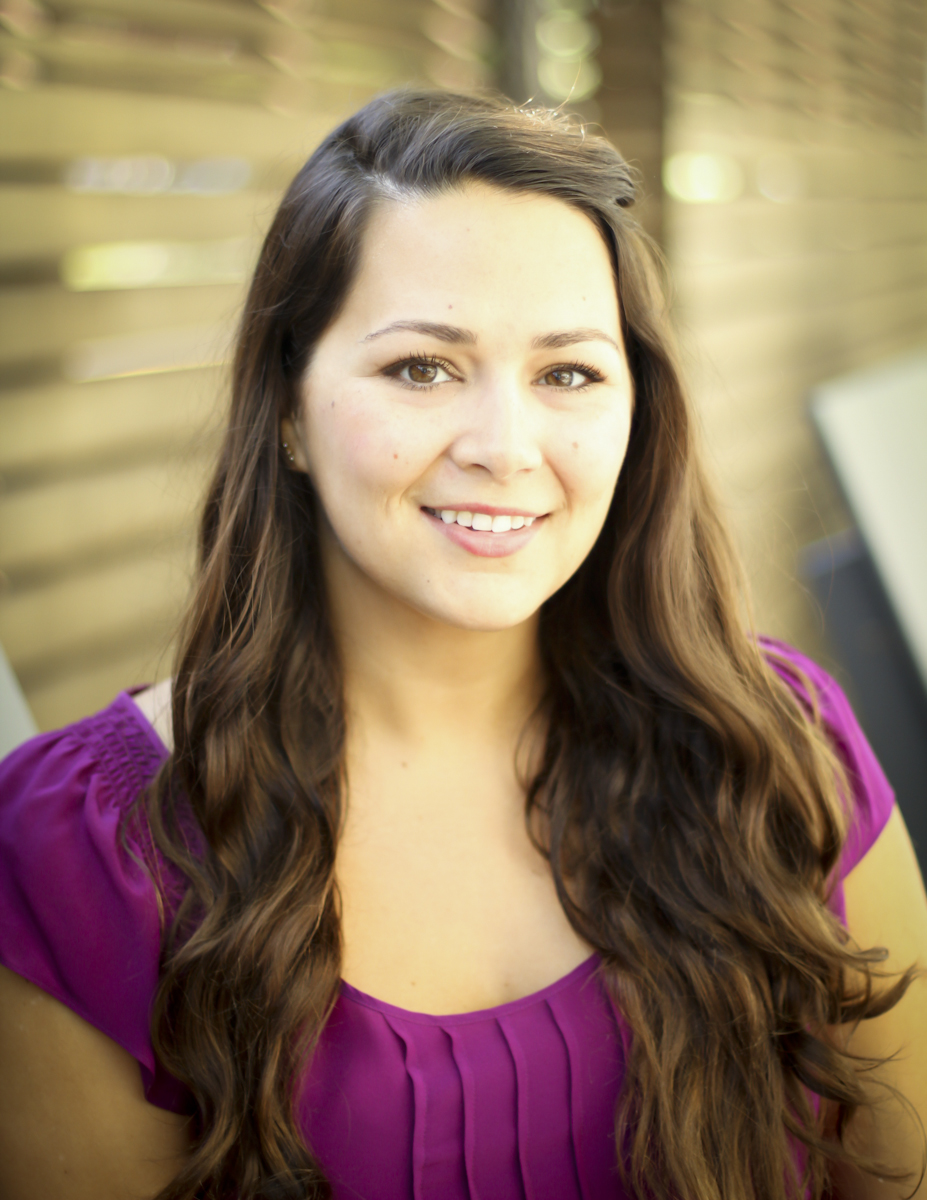 TT:  What did you find most challenging about going into a corporate position from academia?

LJ:  In grad school it was clear to me what I needed to do to be successful. Milestones were clear, the requirements were clear, and there were checkpoints all along the way. Coming into industry where you're evaluated twice annually, there was just so much more ambiguity. I remember coming home on my first day nearly in tears, just thinking, “how I would know if I was doing a good job?”

Also the pace. In grad school, you might focus on one project for years, and the level of rigor you need to apply is very high. In the workforce, you want to be thoughtful but you have to balance that with moving at a fast clip. So getting over that and realizing, “it's okay, you might make a mistake and that's okay.”

TT:  What about the subject matter, particularly in the diversity and inclusion space? It seems to me sometimes there's a tension between making academic ideas accessible and usable in a corporate setting and, on the other hand, dumbing them down (for lack of a better expression.)

LJ:  It's true. That is one of the benefits of having someone with a social science background in this role. There is so much nuance in research. Often researchers are looking at trends that they know apply in general, but may not apply in a given context.

TT:  Are there places where some of these social science concepts have entered into D&I with perhaps not the level of rigor that you think should be used?

LJ:  Many places! For example, we did a session on negotiation in our women’s group. The leader talked about some research which says that women can do better if they say someone else told them to negotiate--for example, their boss.

But how natural is it to say that in the real world? The broader truth is that women fare better in negotiations when they're not framing it as self-interested, or they're at least able to connect it to other people's interest. So perhaps it’s important to think about how to apply that broader truth, rather than say, “my boss told me to negotiate.”

There's lots of examples like that, where people look at the specific method researchers used, and they don't take that extra step of, “how would that apply in the context that I'm in.”

TT:   Is there any idea that you've brought to Medallia that you're particularly excited about?

LJ:  The notion of belonging, so Greg Walton's research and Geoff Cohen‘s thinking about environmental cues for belonging, and all the different ways that we can help each other. Thinking about belonging as something that we build together, and helping people think for themselves about how they can further contribute to their own sense of belonging.

TT:  Belonging is one of those concepts I have mixed feelings about. It's not the principle, which is quite proven, but the way in which it has played out in some of the corporate environments.

TT:  Is there a concept at the Medallia level of how the company facilitates belonging?

And then we have people talk about and strategize, how am I going to deal with this? Are there communities that I could join? Are there Slack channels I can participate in? What are the ways I want to connect to the organization that will help build belonging?